The theory test is made up of two parts; the multiple choice part and the hazard perception part. You need to pass both parts to pass the theory test. Once you have passed the theory test you can then apply to take your practical driving test.

The multiple choice part is delivered using a touch screen computer and the hazard perception part records your responses through the use of a computer mouse button.

If you pass one part and fail the other you’ll fail the whole test, and you’ll need to take both parts again.

Before the test starts you’ll be given instructions on how the test works.

A question and several answer options will appear onscreen and you have to select the correct answer to the question by touching the screen. Some questions may require more than one answer.

For cars and motorcycles you’ll be asked 50 questions in 57 minutes and the pass mark is 43 out of 50.

You can navigate between questions and ‘flag’ questions that you want to come back to later in the test. After the multiple choice part you can choose to have a break of up to three minutes before the hazard perception part starts

After the break you’ll then be shown a short tutorial video clip about how the hazard perception part works.

The hazard perception part is also delivered on a computer but you respond by clicking a button on the mouse. You’ll be presented with a series of 14 video clips which feature every day road scenes. In each clip there’ll be at least one developing hazard, but one of the clips will feature two developing hazards.

To achieve a high score you’ll need to respond to the developing hazard during the early part of its development. The maximum you can score on each hazard is five.

You won’t be able to review your answers to the hazard perception test; as on the road, you’ll only have one chance to respond to the developing hazard.

The pass mark for the car and motorcycle hazard perception part of the theory test is 44 out of 75. For lorries and buses the pass mark is 50 out of 75.

The separate lorry and bus hazard perception test has 19 video clips, in each clip there will be at least one developing hazard. The pass mark will be 67 out of 100.

At The End Of The Test

At the end of the hazard perception part of the theory test you’ll be invited to answer a number of customer survey questions.

You don’t have to answer the questions if you don’t want to, and any information given is anonymous and confidential. The survey questions don’t affect the result of the test.

When you have finished the test you may leave the examination room. Once you have left the room, you’ll not be allowed to enter it again. You’ll then be given your result by the test centre staff.

For lorry and bus candidates once you have passed both tests you will also receive a pass certificate letter by post. 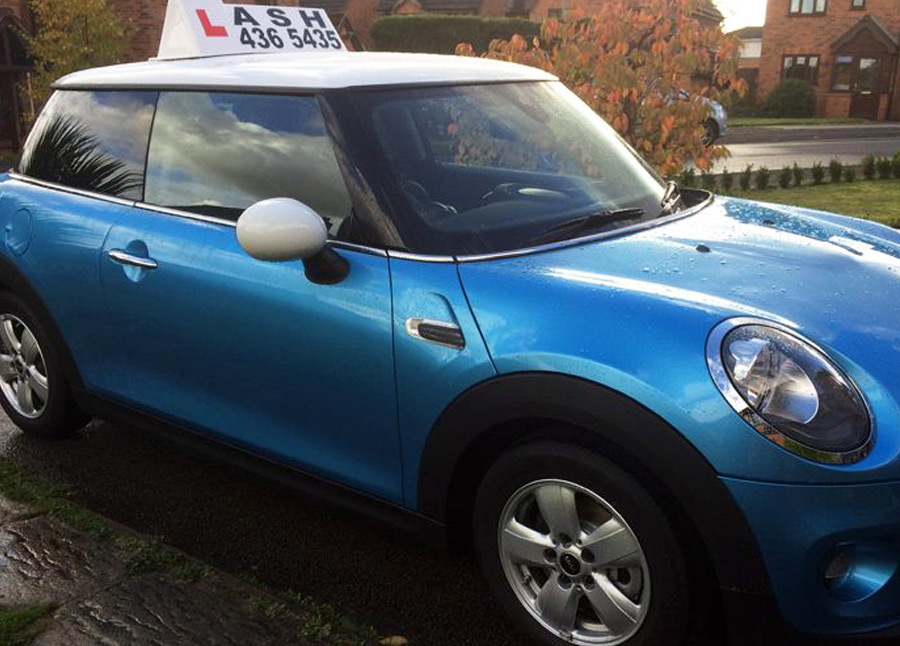 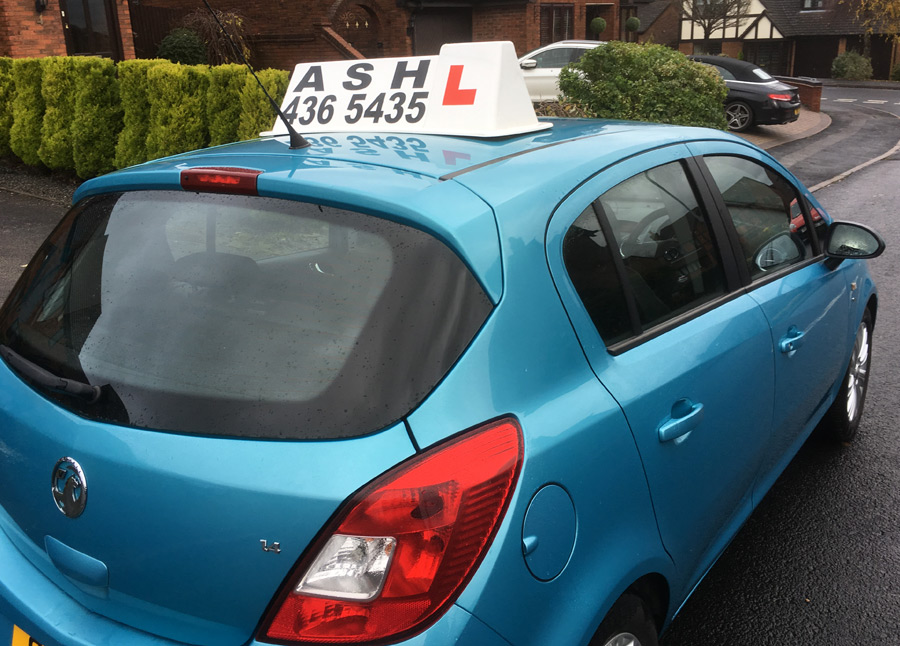 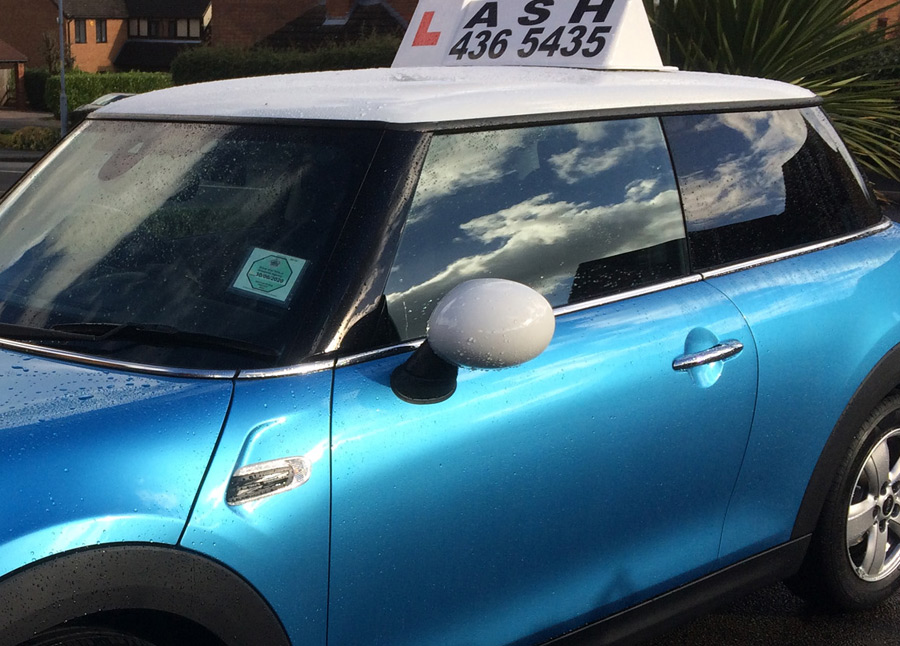 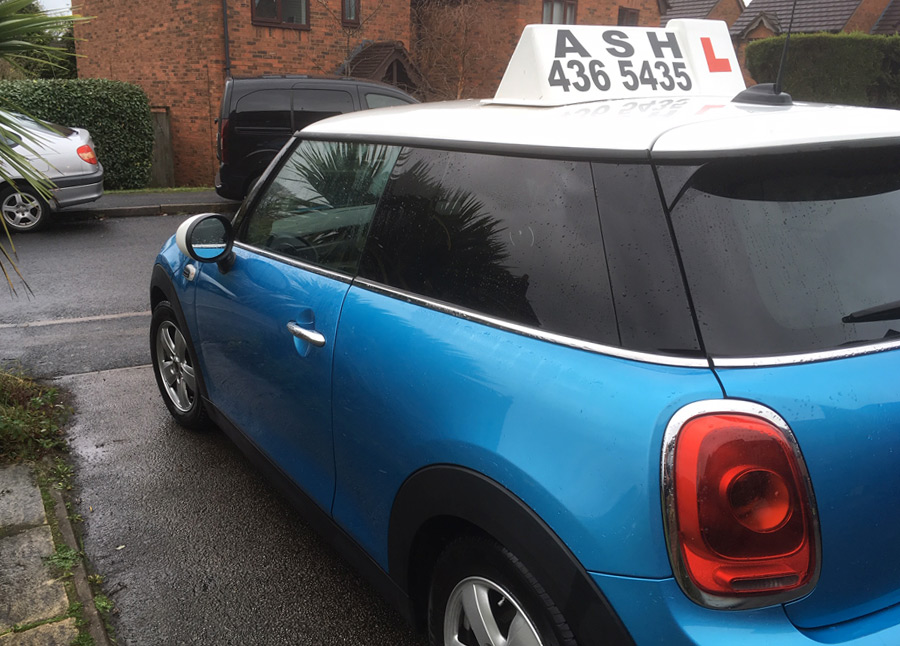 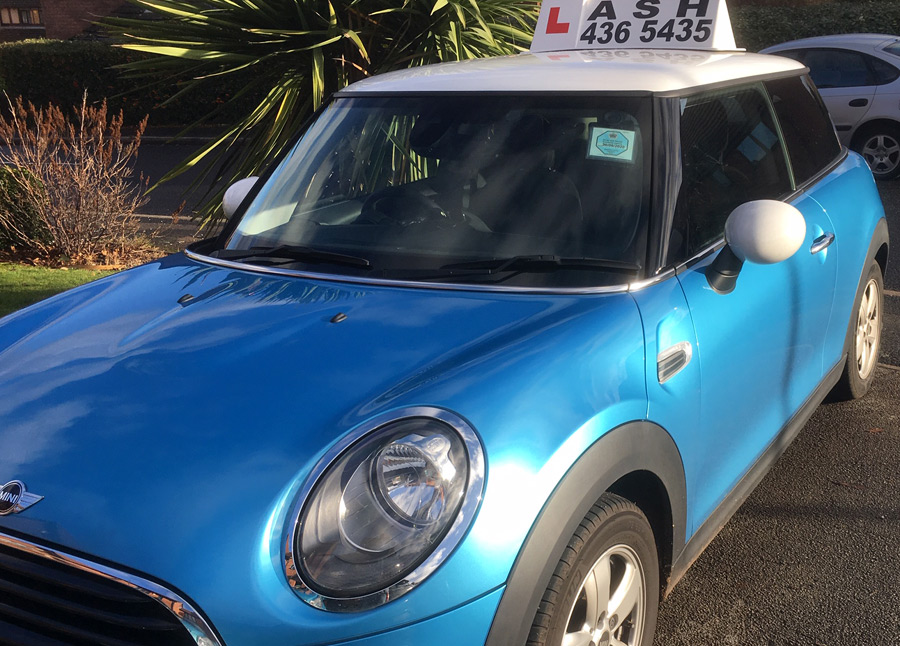 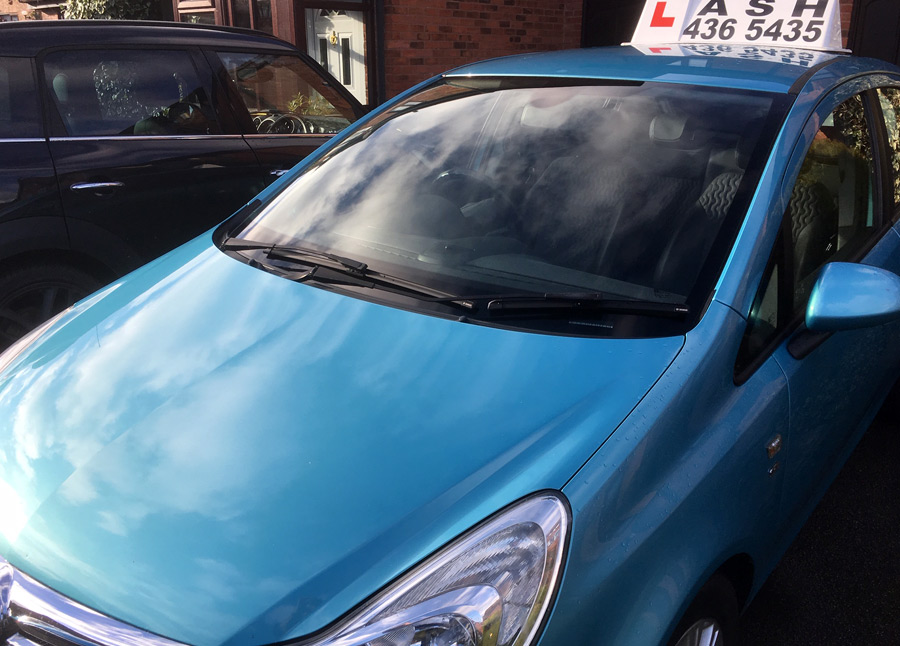 CALL US EMAIL US

ASH School of Motoring is a small independent business est. 1988 and run by Steve Harrodine. We pride ourselves in catering for all pupils needs and deliver the utmost in value in driver training.

Areas we cover include Shirley, Wythall and Wellesbourne, Warwick and Stratford-upon-Avon.

You can find out more about which cookies we are using or switch them off in settings.

This website uses cookies so that we can provide you with the best user experience possible. Cookie information is stored in your browser and performs functions such as recognising you when you return to our website and helping our team to understand which sections of the website you find most interesting and useful.

Strictly Necessary Cookie should be enabled at all times so that we can save your preferences for cookie settings.

If you disable this cookie, we will not be able to save your preferences. This means that every time you visit this website you will need to enable or disable cookies again.